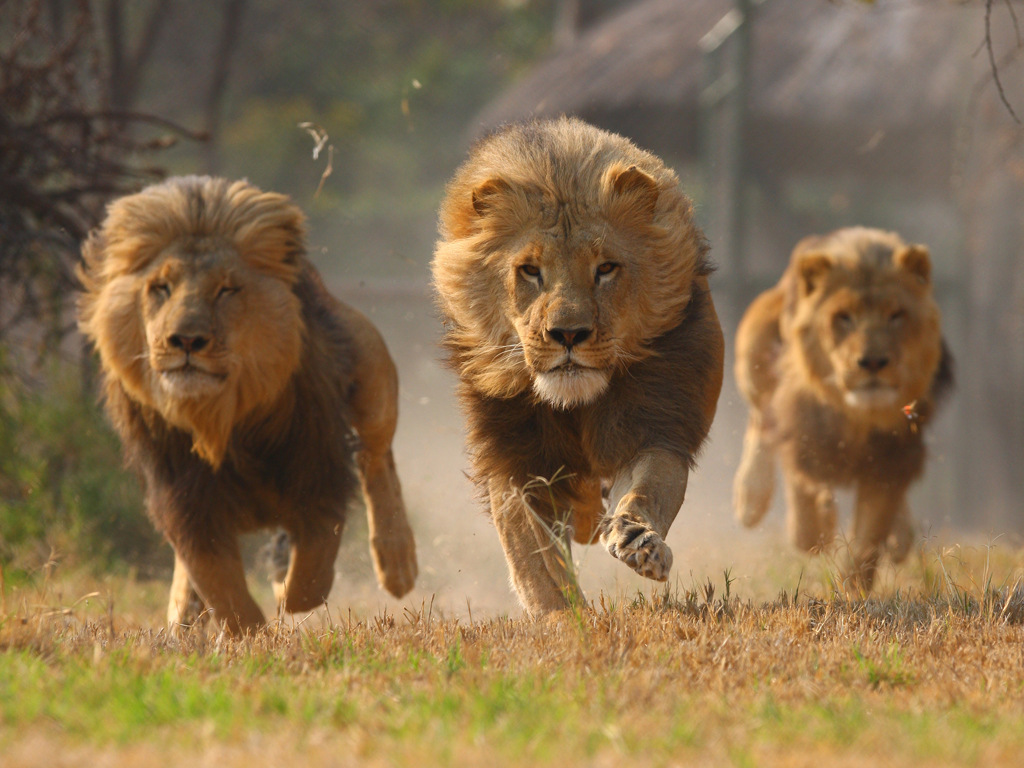 The news that lions had eaten three rhinoceros poachers in a South African reserve strikes me as the most positive development of the week. I might have selected the resignation of Scott Pruitt as EPA chairman as the most positive development but the King of Graft is simply being replaced by the King of Coal. I mean, where are those lions when you need them?

–I can not separate Mike Trout and Mookie Betts in consideration for the American League’s Mid-Season Most Valuable Player Award (it’s a semi-requirement of all BBWAA members that we do this and I still have card No. 3), and neither is my choice anyway. I am picking J.D. Martinez, who has been an absolute force in the middle of the Boston lineup. Of course, it does not hurt to have Betts and his .432 OBP triggering that lineup.The NL Award: Freddie Freeman of the surprising Braves a slight edge over Matt Kemp of the Dodgers and Nolan Arenado of the Rockies.

–There is a madcap scramble for the AL’s Cy Young Award, more than a half dozen deep in worthy pitchers, but I give it to Luis Severino of the Yankees with Max Scherzer of the Nationals and Jacob DeGrom of the Mets sharing the NL honor.

–The Angels’ Shohei Ohtani had a lock on the AL’s Rookie of the Year until injured. Now Gleyber Torres of the Yankees has the lock. Ozzie Albies of the Braves used up his rookie eligibility last year, so teammate Ronald Acuna and Juan Soto of the Nationals are pretty much deadlocked for the NL’s midseason honor.

–Here’s another task for those lions: Any announcer who calls the pitching mound a bump.

–What does a waiter/waitress mean when they ask “how is your meal so far?” So far? Does food poisoning come with my next bites?

–And when that same waiter/waitress says “no problem” after I’ve asked for a second vodka martini (on the rocks with three olives) he/she should really be saying “my pleasure.” It’s their job. I didn’t think it would be a problem.

–Fourteen of the 30 teams approach the All-Star break trailing in their respective division by 10 or more games. The Competitive Balance Tax (payroll or luxury tax) isn’t working and will be vigorously attacked by the players union in the next collective bargaining round (2021) with twenty six years of labor peace on the line.

–These two have to be on the NL All-Star team: Mighty Max Muncy of the Dodgers and Jesus Aguilar of the Brewers.

–A guy showed up for my son and daughter in law’s July 4 party wearing a “Hillary for Prison” T-shirt. My view is that if you come to a party wearing political crap you are just aching for an argument or fight. Burn it and move on. Let’s make America civil again.

–Why are so many so anxious to trade Lonzo Ball? I’m anxious to see how LeBron and experience elevates Ball’s play.

–With the Angels leading the league in injuries, GM Billy Eppler has to be conflicted approaching the trade deadline: One trade amid so many needs isn’t going to resurrect playoff hopes at a time when the previously maligned farm system has been impressively rebuilt. Why give up a prospect on the basis of false hope?

–Oakland’s Bob Melvin and Atlanta’s Brian Snitker have to win the managerial awards at mid-season.

–Dylan Florio doesn’t figure to be the Dodgers’ last bullpen acquisition before the deadline.

–I’m expecting the National League to accept the DH within three years.

–How miserable is the field and front office situation with the once proud Orioles? Jerry Crasnick’s in depth look for ESPN is must read.

3 thoughts on “How About Those Lions!”