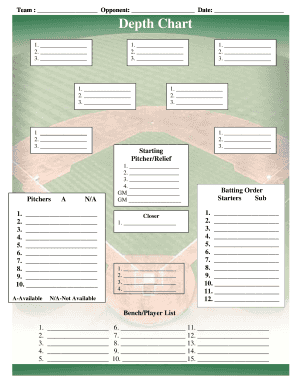 The Dodgers are attempting to negotiate the September stretch with 34 active players including 15 pitchers, seven of whom worked in Monday night’s 4-2 loss to the Mets, four in one five batter mid-game span. Bench coach Bob Geren has been hard pressed to find a lineup card large enough to print all 34 names.

It’s all part of baseball’s un-regulated, 25 player roster expansion starting Sept. 1. There is no other sport that plays with one set of roster rules until the last month of its season when virtually anything goes. Of course, what other sport plays with two sets of rules all season: A DH in the American League and no DH in the National, forcing teams to make significant lineup alterations for interleague games and the World Series. Still, there is a roster limit for those games but not for the games of September. Forty players or 25 it’s all fine, and pretty absurd.

Why not permit a limited amount of expansion with a set limit of say 26 or 28, for example, for each game, forcing the teams to play with the same roster size every day and every night? One size fits all? Too much sense? Management and the union were working toward a resolution during the last collective bargaining round but the union, then and now, remains concerned that young players will somehow pay a price on the seniority and time scale. It’s a complicated stance but one that seemingly could be overcome with side agreements protecting those players.

For now, the Dodgers will try to out-depth their competition, and Bob don’t forget that fourth catcher on your roster card. You know, Rocky Gale.

The tight race between the Dodgers, Rockies and Diamondbacks for supremacy in the NL West has obscured the fact that the two losers, as of Tuesday, would miss the playoffs. Milwaukee and St. Louis out of the Central would be the wild cards. Much to play for over the last four weeks.

1 thought on “The Dodgers, Baseball and the Deep State”